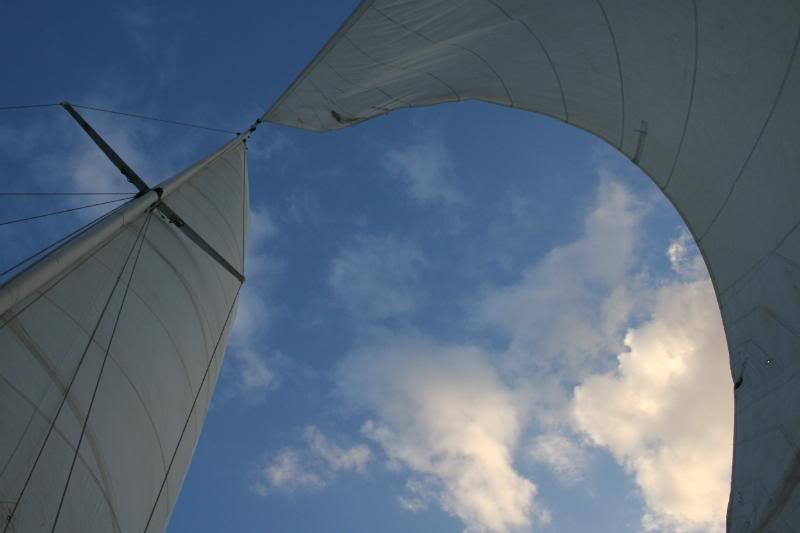 I visited Havana in 2007 and 2015. The city is filled with colonial and revolutionary history, with many things seemingly frozen in time. The country was moving towards modernity and some of the changes from 2007 to 2015 were immense. There was no internet to be accessed in 2007 but in 2015 they were ripping up the streets of Old Havana to lay the cables for internet. And with the current demonstrations in the country, who knows what lies ahead.

by Rebecca
Copyright GotPhoto. All rights reserved. | Powered by Greenturtlelab